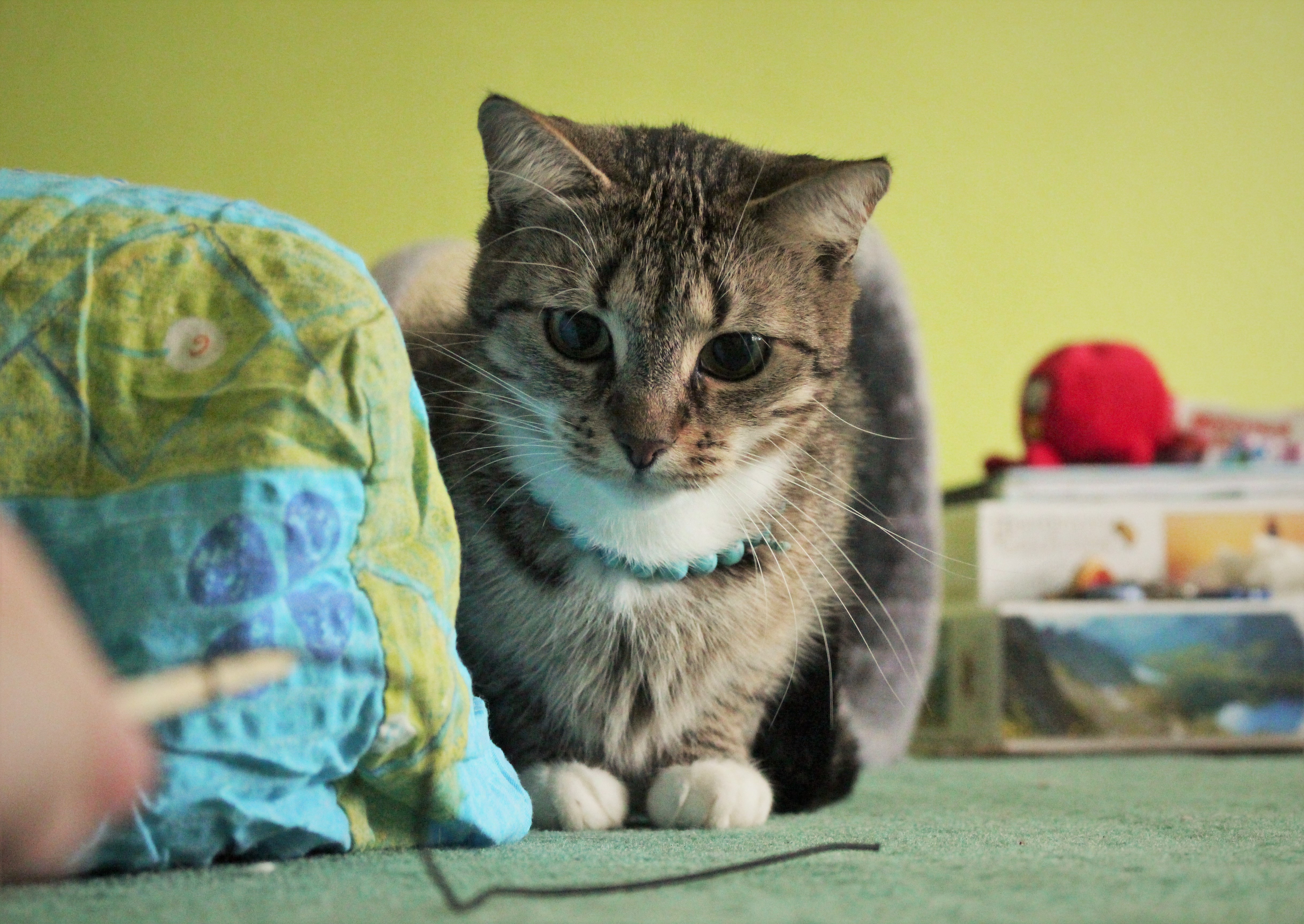 Refusal to eat is a serious concern for all pets but its more sensitive to cats. When pets refuse to eat, their bodies rely on fat reserves for energy. Before the fat is used for fuel, it’s processed by the liver, and this requires good supply of protein.

When a cat stops eating even for 24 hours, it has severe effects on its body. Rapid weight loss in cats that won’t eat is one of the most significant. Loss of appetite in cats is also known as anorexia, and it can be a sign of a serious disease. The best thing to do when you note that your cat is not eating is getting to the vet and get the cat diagnosed.

Refusal to eat in cats can also be caused by behavioral problems such as anxiety, stress, or depression. It can even be caused by sudden change in the environment. However, the difference in surrounding causes the cat not to eat for maybe once or twice. The cat might bite on the food or smell at it and run then eat later when no one is around. If you have a new cat with this behavior, the best thing is to prepare the food and place it someplace open where the cat won’t miss it then leave it to eat. The cat might be scared to eat the food when you are around, but if the cat refuses to eat altogether, then there is a problem somewhere.

Does My Cat Have Anorexia?

If there is a problem, you can note the cat has an interest in the food at first then after smelling or taking one bite; it runs backward. Before taking the cat to the vet, observe for a whole day and try different foods for the cat. This helps narrow down the problem to the vet, and the vet can use the behavior of the cat on different foods to diagnose the cat. Lack of appetite can also be a problem with the cat. If the cat used to eat three times a day and now eats once, there is a problem. Lack of appetite in a cat is a serious concern and shouldn’t be ignored.

What to Expect On Your Visit to The Vet?

As much as you want the cat to start eating, more than 24 hours without food is serious, and you have to see the vet. That’s the maximum you can watch the cat stay hungry. After that, the cat is now suffering and requires immediate attention. Visit the vet immediately you notice the cat is not eating. If you have to observe the cat or try different foods, do it for a maximum of 24 hrs. After this, the cat’s health is at risk and going to the vet is not an option.

When you go to the vet, there are several things the vet might want to understand when diagnosing the cat. One of them is how long the cat has been acting up. Has the cat ever had such a problem before? Have you noted other signs such as vomiting and weight loss? The cat might not be hungry, or the cat might not have interest in the food at all, and this is something the vet tries to diagnose. When the cat is not hungry, it shows interest in the food and attempts to eat then gives up and runs backward.

The vet checks on the cat by starting a clinical examination and asking questions about the behavior of the cat or what you have observed at home. There are many reasons for cats not eating so the vet is needed to run tests to know exactly what is going on. These include blood tests, urine tests, x-rays or ultrasounds. These tests help the vet unearth the problem before considering any medication.

There are different things that can cause your cat not to eat. They include:

When a cat refuses to eat, that becomes a serious concern. Instead of watching the cat leave the food and sleep hungry all the time, the best thing to do is take it to the vet as soon as possible. The reason might be serious or simple, but with cats, it’s better to be safe than sorry.

The vet diagnoses the cat, and if its illness causing the cat not to eat, the vet gives you the best regimen for the pet. This can include change in food type and in severe cases, the veterinarian prescribes medicine to either treat the cat or appetite stimulants. If the cat is not ill, the vet advises you on the best approach to curb the cats not eating problem without severe effects on the cat.