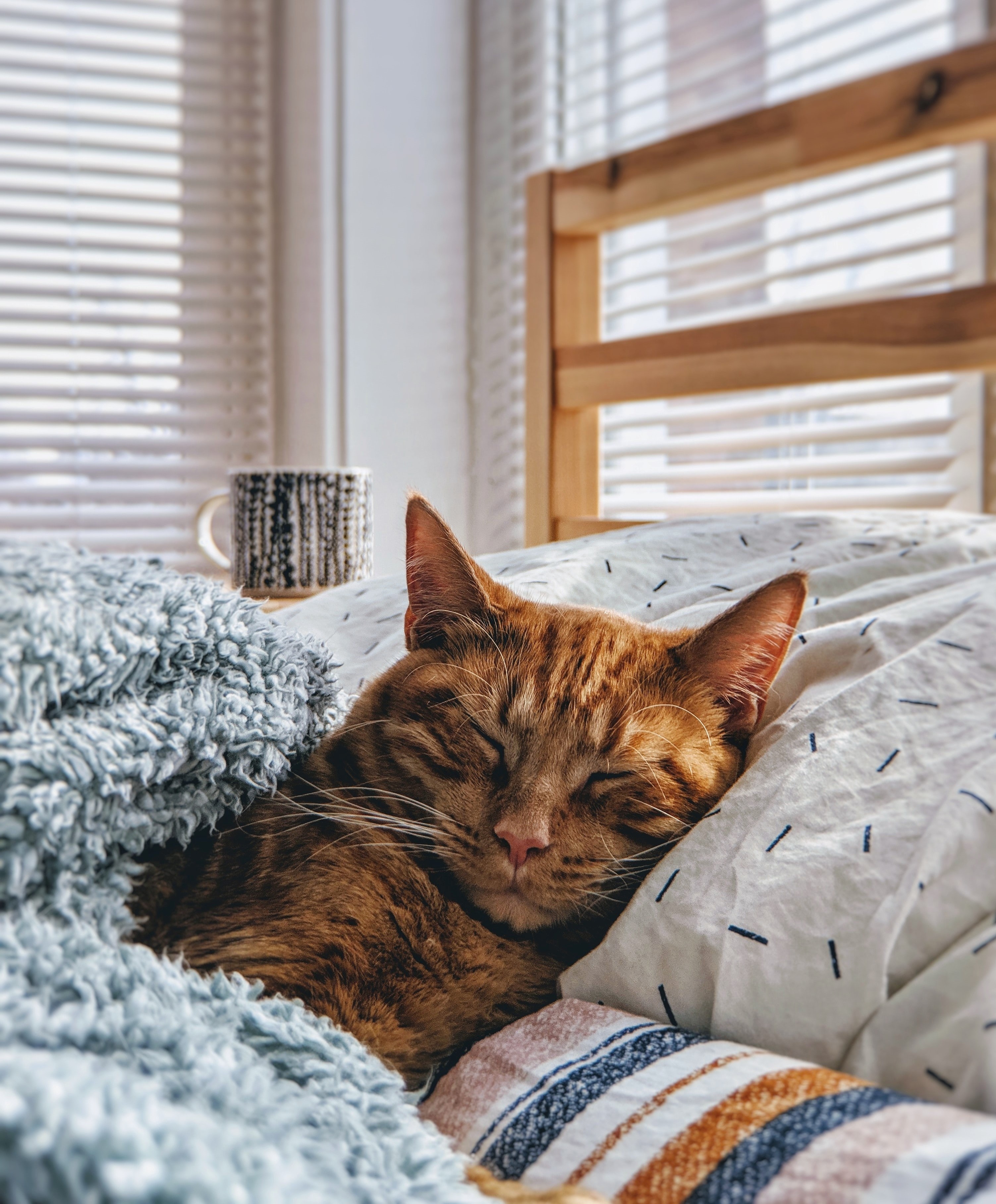 Purring in cats is probably one of the most mysterious things in cats If your cat purrs its not a bad thing in the contrary it a healthy thing for cats to do so. If you are new with cats don’t be alarmed. Let’s find out what causes this mysterious sound so that you can learn more about your feline friend.

Its worth noting that purring doesn’t occur in all cat species. Purring occurs in cats of the Genus Felidae such as Cheetahs, Eurasian Lynx, Puma, Bobcat and the wild cat, while the Genus Patherinae (Lions, Leopard, Tigers, Snow Leopard etc) don’t usually purr. Purring has remained a mystery to us until recently, people used to associate purring with a relaxed state of the cat but it has been discovered it can also happen even during hurtful situations whichever the case it happens for the good wellbeing of the cat.

Purring is a deep, rhythmic sound produced by felines with the voice box vibrating at an oscillation of 30times per second. That’s fast right?

Earlier theories suggested that purring occurs as blood runs through the thorax of the animal, which is not the case. The first origin is the brain(the central nervous system) with the perception of the surrounding environment(comfort) or the animal’s wellbeing (health). A hypothesis that came up by the use of electromyographic; studies suggested that purring occurred from the vocal folds of the larynx to dilate and constrict the glottis alternately causing vibrations during the breathing process.

Which is the best way for a cat to show that he/she is happy other than cuddle down on a soft comfortable place close eyes and start to purr. During this moment for your kitty its like taking a walk on the beach so don’t disturb him it’s the most comfortable state for them.

Other times during stroking they may start to purr which is an exciting mood for them too. Perhaps a way to communicate and tell you ‘I like you’ or ‘am comfortable around you’.

The ‘feed me’ signal, cats often purr when hungry.  When hungry they start to purr while rubbing themselves against your feet or any object, yawning is a common thing with a purring and meowing combined. Don’t mistake this for excitement they just have an empty stomach so give them something to eat. This may be the case if you haven’t fed them enough or missed a meal so check on them.

Kitten-mother bond it has been observed most cats do purr when in the company not only of other cats to communicate peace intentions but also the babies. Cool right. Cats being some of the most intimate animals on this planet they have a way of doing it. In these cases, the mother rubs herself on them while licking their fur while purring. While they are very young the mother will suckle them while she does it.

Purring as we said earlier it doesn’t just happen when they are just excited or relaxed, it can still happen during pain or hurting situations such as when wounded or having any pain.

A study has shown that cats do purr when in pain as a soothing process for their muscles or bone as a way of increasing the healing process during this time they do low-frequency purring which sends vibrations within the body to decrease pain and swelling and cause a steady breathing process. So purring in this case is a steady healing process that is pain absorbing.

Why do cat purr FAQs

Q1 Why do cats purr and then bite you?

When cats purr it’s a friendly gesture, it’s hard for them to attack when purring not unless there is a sudden change in their current environment. such as sharp pain which might happen when they are relaxed making them act on their reflexes.

Other biting in my perception might be friendly ones, not a bite as such to harm but a bonding one which they do when happy, excited or playing.

Q2 Why do Cats Meow?

Meowing in cats is just a normal sound just like any other animal has. Lion roar, Snakes hiss, Dogs bark and Cats Meow. They do it to attract attention or even call out. Its worth noting cats can meow while purring at the same time.

Q3. Why do cats purr at night?

Cats can purr at any time whether day or night. Its just a way of expressing their feelings and communicating. Knowing the reason they are purring is the key in this situation.

Q4. Why do cats purr when you stroke them?

In this case its a way of showing their excitement and relaxed state. As a cat parent, it’s a good way to have a bonding time with your feline. Truth be told they like you so no need for alarm.

Q5. What does it mean when a cat licks you?

Cats are affectionate animals and licking for a cat is a good social sign meaning they like you. They do it to strengthen their bond not only for grooming so let them do it and stroke them in return.

Q6 How does Purring help humans?

Did you know there is a 40% less risk of heart attack as a cat owner compared to those who don’t own them? Now only that, but they reduce risk of stroke by lowering blood pressure that is because the rhythmic soft purrs in cat just like them brings a soothing feeling especially when you lie next to a purring cat. In fact, most cat owners have reported eased migraines when lying with their cats. Why don’t you get one for the office if your employer allows it?

Purring is normal for cats to do. Knowing the reason for them to do so is the key as they mostly use it to communicate their situation such as to show excitement, hunger, bonding and pain as well. So don’t be alarmed in such cases.