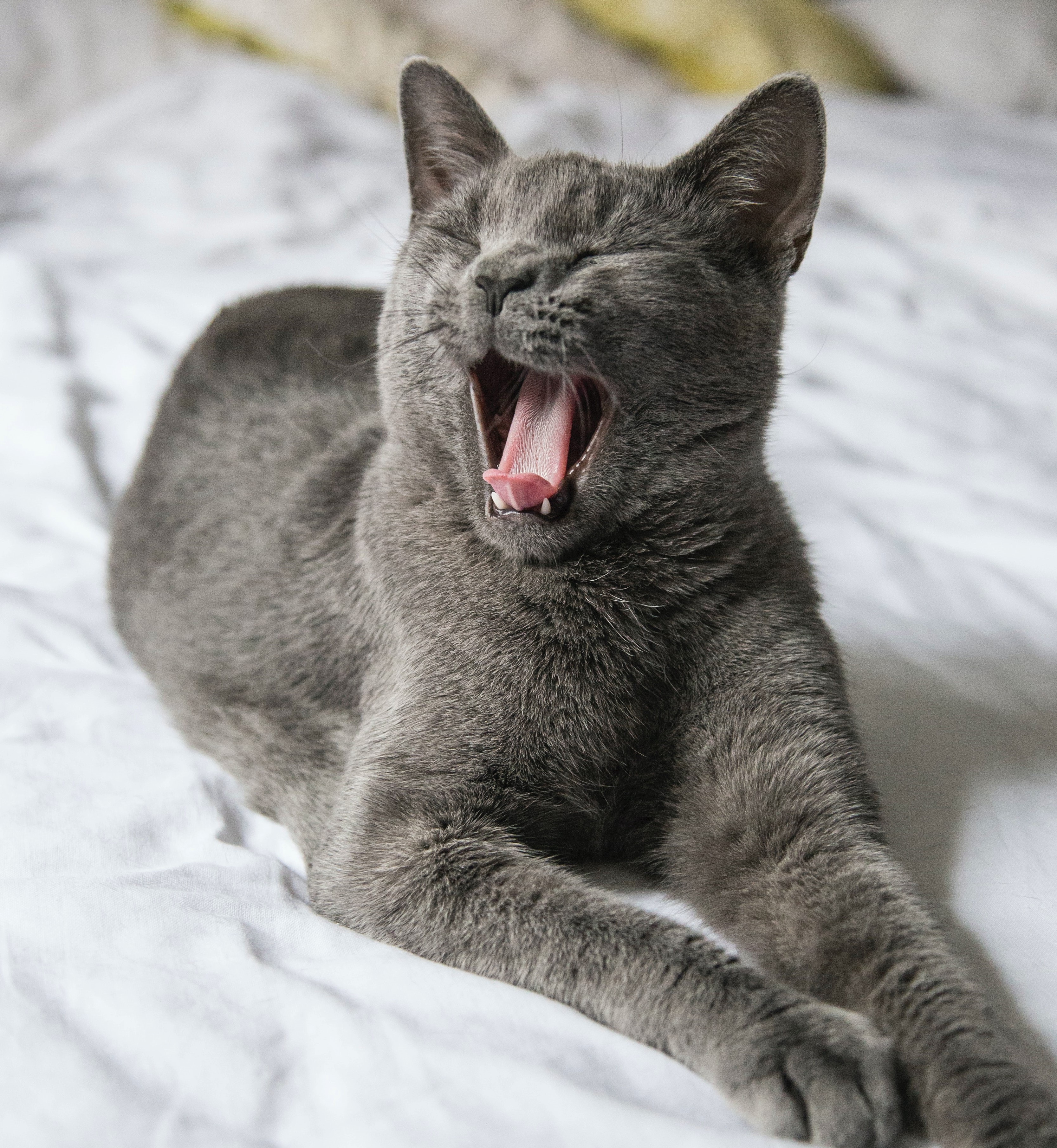 As pet lovers, the love we have for our cats is unmeasured. The feline friend offers true companionship and doubles the love and care we show them. This is one reason why the sign of a slight problem in our pets causes great concern. Did you know that an occasional sneeze in cats is normal? An occasional sneeze is no cause for alarm but the problem comes in when the sneezing won’t go away. You are probably wondering, what makes a cat sneeze? There are different things that can make the cat sneeze. If the sneezing doesn’t stop and other symptoms show up together with the sneeze, it’s time to go to the vet.

Below, we are going to look at some of the reasons why your cat is sneezing then later check on how you can prevent it. We won’t dwell on the serious causes only; we will also touch up on the normal causes of sneezing that are no cause for alarm. The aim is to get you ready to protect your feline friend when the time comes.

What causes sneezing in cats?

Whether you are just curious or concerned, read on and get some of the possible reasons why the cat is sneezing.

Did you know that sneezing is a natural body response to protect the body? A sneeze is supposed to get rid of foreign material from your nasal pathways. If a cat inhales foreign material like foxtails, dust, grass blades etc., this causes irritation to the cat’s nasal passages. The body responds by a sneeze to try and expel the foreign materials. This is a perfect response and works for small materials such as dust, hairs etc. However, if the cat inhales a bigger object, it’s difficult to get rid of it by sneezing.

In such a case, the problem is first diagnosed with a nasal flush or rhinoscopy. During rhinoscopy, a camera is inserted in the nose of the anesthetized cat in a bid to locate and remove the foreign object. Using a nasal flush, a sterile saline solution is forced through the cat’s nasal passages to remove the debris that the cat could not sneeze out.

However, this is not the only viral infection that could be making your cat sneeze. Others include the feline calicivirus, chlamydia infections, and bacterial infections as well. There are fungal infections found in cats though they are very rare. These cause sinus disease resulting in nasal inflammation. If the cause of your cat sneezing is a viral infection, it is accompanied by excess discharge from the cat’s eyes and a cough.

The concern here is knowing when the inflammation is causing the sneeze by itself or if its combined with the infection. For example, you might treat the cat and get rid of an infection that was previously causing the excess sneezing. However, if the inflammation isn’t completely healed, the sneezing might continue for a while before it heals. At this time, there is no cause for concern since the infection is already gone.

This comes as a surprise to pet owners that dental disease can be a major cause of cat sneezing. But how? The root of the teeth in the upper jaw are positioned next to the cat’s nasal passages. If the cat’s teeth are infected or severe inflammation happens, the barrier between the nose and the tooth socket might be penetrated. If this happens, food material might enter the nose which triggers the sneezing reflex.

The dental disease can be treated by extraction of the affected tooth and closure of the abnormal hole. The above condition is pretty painful to the cat and might cause lack of appetite. If you notice any sign of dental disease, visit a vet immediately.

Sometimes, a noxious smell or chemical fumes might cause inflammation of the membranes of the sinuses and nose. This applies to chemical fumes associated with certain solvents or cleaning agents. Sneezing is the body’s natural response to get rid of the irritation. Some cats are sensitive as compared to others meaning you might want to keep a closer eye on the cat if you notice sneezing every time the cat inhales some fumes.

Unlike people, allergies are not a prevalent cause of sneezing in cats. This is not to say that cats aren’t allergic to pollen, dust and such. The symptoms appear in form of irritations such as lesions, hair loss and itchiness. Some cats might even suffer from symptoms such as itchy and watery eyes along with wheezing, sneezing, and coughing when the cat comes in contact with an allergen. In cats, this condition is called “hay fever” while in human beings it’s called allergic rhinitis.

How to prevent a cat from sneezing?

Once you realize the cat is sneezing and the sneeze isn’t normal or its persistent, you have to get to the root cause. Now that you know what causes sneezing in cats, it’s time to get to the bottom of it.

Before you take the cat to the vet, start with the basics. Do a thorough cleanup of your home and the pet’s sleeping area. This gets rid of dust and other foreign materials that might be causing irritation. If you have changed your cleaning solution of late, go back to the normal solvents. Your cat might be inhaling fumes from the new cleaning solvent causing irritation. If your cat is allergic, you have to get rid of the allergen as there is no treatment for allergy in cats.

You can also opt for vaccines to help prevent upper respiratory infections to stop the cat from sneezing. If the infection doesn’t happen, inflammation doesn’t happen which stops the cat from sneezing. If you try all the above and the sneezing still persists, the only option left is to go to a veterinarian and get diagnosed. Have your cat vaccinated against respiratory infections according to the schedule provided by the vet. If at any one time you are unsure of your cat’s health, take the pet to the vet.

If your cat sneezes occasionally, there is no need for treatment. The problem is sneezing accompanied by other symptoms such as nose and eyes discharge, loss of appetite, presence of blood and or mucus in the nose, decreased activity, or coughing. If this happens, have the cat examined by your vet and prevent a lifetime of sneezing.

What makes a cat sneeze? FAQs

How can I stop my cat from sneezing?

Get to know the cause of the sneezing and if you aren’t sure, take the pet to the vet for diagnosis. You can also try to check for any signs of foreign objects in the cat’s nose.

My cat sneezes occasionally but I don’t think its normal?

If you aren’t sure if your cat’s sneezing is normal, a nasal biopsy done under anesthesia might help. Most of the time, sneezing is caused by irritation and inflammation which can also be caused by infections, allergens, and foreign objects.

Can vaccination stop my cat from sneezing?

Yes of course! If you follow the veterinarian’s vaccination schedule, you can stop a respiratory infection which prevents sneezing in cats.

Is my cat’s sneezing contagious?

It might be abnormal but pet owners with children see concern when a cat is sneezing abnormally. Take the cat to the vet but you and your family are safe. The cat can’t infect you with any disease.